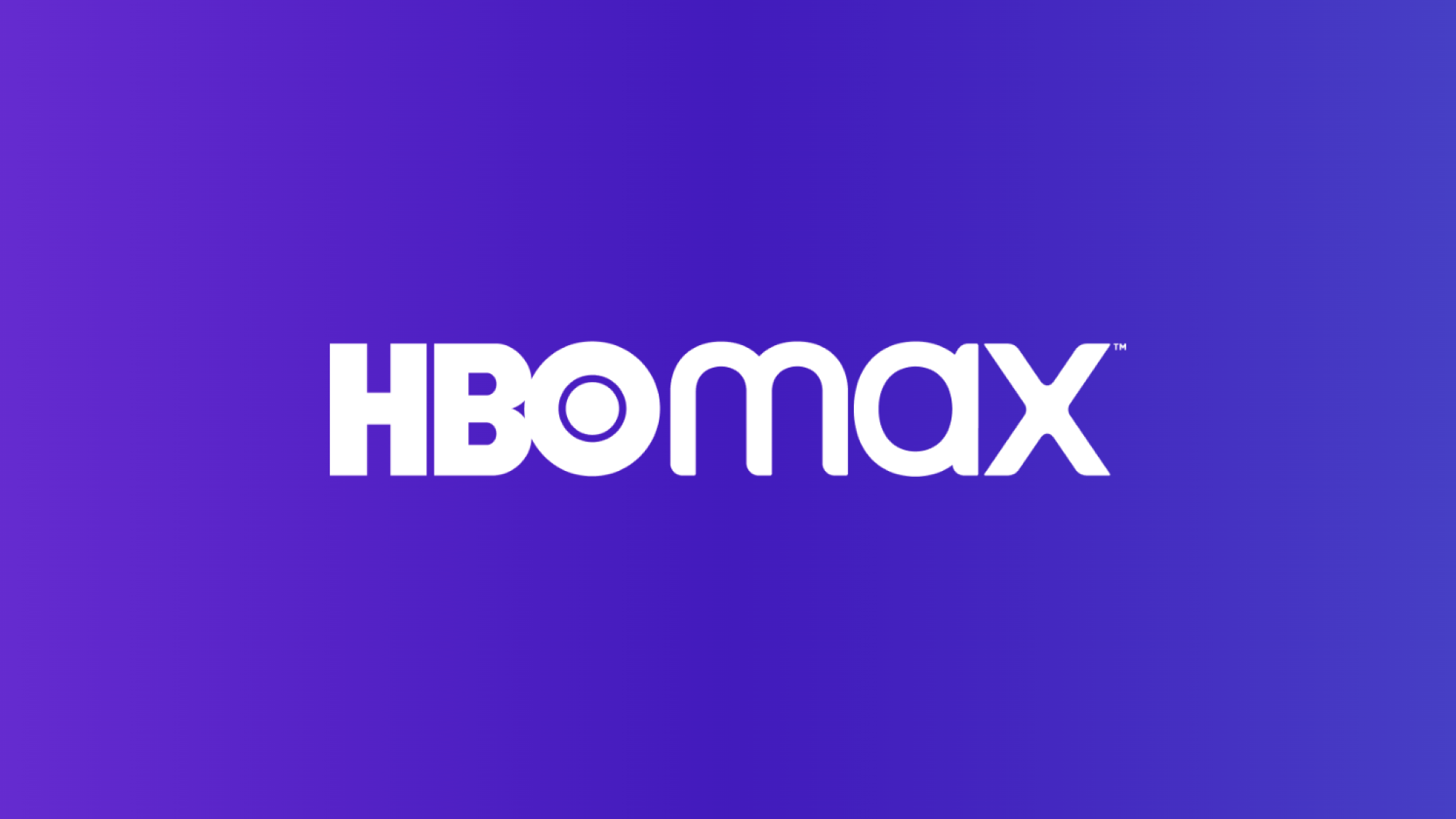 At the CES trade show in Las Vegas in January 2016, Reed Hastings, the CEO of Netflix, highlighted some of the streamer’s achievements over the previous year:

In his final flourish, Hastings then wowed the audience by announcing that,

“While we’ve been on stage, at CES, we switched Netflix on in Azerbaijan, in Vietnam, in India, in Nigeria, in Poland, in Russia, in Saudi Arabia, in Singapore, in South Korea, in Turkey, in Indonesia, and in 130 new countries.

While you have been listening to me talk, the Netflix service has gone live in nearly every country of the world…

Today, right now, you are witnessing the birth of a global TV network!

No more waiting, no more watching on a schedule that’s not your own. No more frustration. Just Netflix!”

It was a bravura performance, many months in the planning - a Netflix insider told us at the time that, unsurprisingly, the go/no-go launch process had been well-rehearsed.

Would, or could, this big-bang approach to launching international versions of OTT services then provide a roadmap for other providers?

Well, yes and no.

Sky (with its NOW service), HBO Max, NBC Universal’s Peacock, and Paramount+, which are all now available in multiple territories, have all taken an iterative outlook, going live more slowly and steadily.

So, why the difference?

At Skylark, we’ve been working in the future of television since 2006 and our experience – and analysis – of the market suggests that when it comes to expanding your core VOD service into other countries, there are seven main factors to consider.

One of the main reasons that Netflix was able to go simultaneously live in so many places in 2016 was because it had negotiated international licensing agreements with broadcasters, content owners, distributors, film studios and production companies. Certainly, there would have been regional differences (for example, Friends had already been a tentpole on Netflix US for some time whereas in the UK, the rights were still owned by Channel 4) but Netflix, bolstered by its own homegrown hits like House of Cards and Orange is the New Black still had what it thought was a wide-enough catalogue to ensure successful take-off and take-up.

Once the content has been secured, the next stage is to ensure that it can be watched by as many viewers as possible. In practice, this means adding local language subtitles (closed captions) and dubbing as well as translating editorial metadata to aid with search and content discovery. The more titles you have, the more complicated this can get especially if it involves hiring teams of native staff.

A recent survey by Whip Media suggested that, of the European OTT viewers that they canvased, the French are most keen on seeing local content form a big part of international SVOD catalogues. This preference has been enshrined in new European Union broadcasting regulations which require companies like Netflix and Amazon to spend a minimum 30% of local subscription revenues on native language productions.

By now, Netflix’s user interface is very familiar: logo, navigation bar at the top, hero banner, “My List”, “Continue Watching” and various content discovery rails (“Because you watched…” / “Movies with a Strong Female Lead” etc.). Re-using this defined (and even iconic) structure would have helped it launch in new regions.

What about your own OTT service? Is expansion simply a case of duplicating your initial product for each country you move into? Or can you use the opportunity to regionalize and experiment?

Similarly, how do you go about organizing your backend – which may include in-house solutions as well as vendor technologies and other third-party integrations – to efficiently handle multiple country outputs? This is one of the subjects that we’re regularly quizzed about by our current and prospective customers. What’s the best practice here? Is it a case of repeating current content and asset management processes and workflows? And what are the pros and cons of using a silo-based strategy vs. a more holistic approach?

How do you plan to run your day-to-day OTT operation in different countries? Will local execs be responsible for logging into different systems and managing their own services? Alternatively, do you have a core team, perhaps in your home territory, with overall control which regularly liaises with regional staff? Or, indeed, can you outsource the entire management? Obviously, there are benefits to each model.

Netflix is, famously, a data-driven company so when it came to launching its service across those 130 countries, it would have done its research on the various markets, potential subscriber uptake, audience demographics and competitor analysis. Research by Ampere Analysis estimated that in the US, Netflix’s customer acquisition costs had grown from around $60 per person between 2013 and 2015 to roughly $100 in 2018. This compared to a relatively flat rate of $40-US$45 per customer in its international markets.

So, what’s your marketing strategy?

Depending on the answers to these questions – or perhaps guiding them in the first place – is your budget. Netflix’s technology and development increased more than ten-fold from $163m in 2010 to $1.83bn in 2020 but most other service-providers aren’t always blessed with such largesse! Reducing cost and complexity are, usually, key.

With Skylark it is easy to scale to new regions. Use scheduling to automate how content displays in different locales at different times, whilst using multi-lingual functionality to localise content through efficient workflows. You don’t need to worry about licensing either, as Skylark enforces at an API level.

Talk to us about how we can help you take your streaming product global.