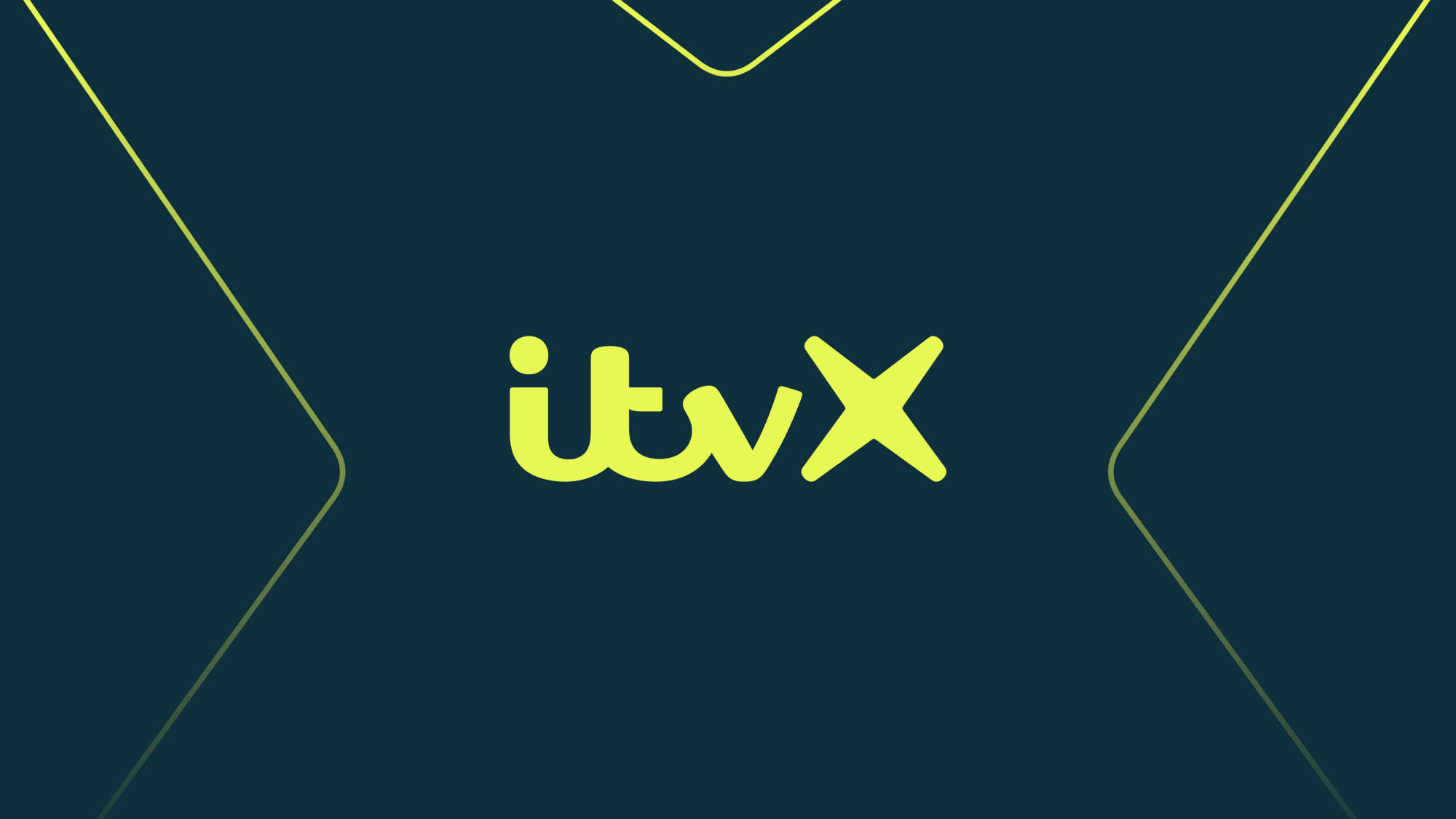 Applying the old chicken/egg conundrum to OTT services, which comes first: branding or the user interface?

On the face of it, the answer seems to be obvious. We all know Netflix, for example, because, well, it’s Netflix! We associate the name with a huge catalogue of content, with easy access on multiple devices, with binge-watching, titles like The Crown, House of Cards and Squid Game and “Netflix and chill”. The user interface is almost secondary.

But in common with other mature (and quickly-maturing) video-on-demand services, Netflix increasingly has to accommodate sub-brands into its look and feel. Think Netflix Originals, “Only on Netflix” or even Netflix’s new gaming options.

Amazon Prime has a similar, if slightly different, challenge. Viewers can watch SVOD (“free to me”), AVOD (via IMDb), TVOD (to rent), POS (to buy), and shows from other partners (Amazon Prime Channels).

And ITV, the UK’s biggest commercial broadcaster, which announced a couple of weeks ago that it was planning to amalgamate ITV Hub and BritBox into one new product, ITVX, is also about to embark on this process. Under the new banner, it has to fit an even greater range of content into its new suite of products, including:

Whether ITV chooses to label these categories descriptively (e.g., “included in my subscription” or “free with ads”) or more creatively (“ITVX First”), its primary aim will be to get viewers watching shows and movies as quickly as possible. With TiVo reporting that the time it takes for people to find content on OTT services has risen from, on average, 16 mins in 2015 to 27 mins in 2022, and the clear correlation with dissatisfaction and churn, ITVX’s user interface is going to be all-important.

How Branding & User Interfaces can work together

Skylark has helped OTT companies all over the world - like Formula 1, Rakuten and Sky – and every client comes with different goals and expectations. That said, here are three core ways in which branding and UI can work together to provide satisfying viewer experiences.

Netflix has taken curation to the nth degree because each of its display rails is a collection in its own right. This is a very useful way of surfacing content, although it can be a little confusing to viewers who might be overwhelmed by the amount of choice. Netflix also has the advantage of being a pure SVOD product, so all of the titles it shows are immediately available to watch.

For services like ITVX and Amazon Prime, that want to highlight content using various pay/watch models, curation – and the brand labels they use to identify individual categories - is even more important.

The team behind Skylark worked with ITV in 2010, almost at the beginning of their OTT journey, and one of the things we found was that as a broadcaster, ITV’s online audience already had set ideas about the content they expected to find on ITV Player (which eventually became ITV Hub). They expected to see the shows that had already aired on ITV’s linear channels. They expected to be shown the most popular titles without having to search for them.

Introducing new types of content – like paid, digital-first etc. – that viewers might not be so familiar with takes time. ITV Hub, and the new ITVX, is the centralised idea of taking the concept of a linear TV experience and turning it into an on-demand one.

Audiences already have relationships with linear broadcasters. Their OTT services should reflect those relationships in their branding and, by extension, their user interfaces.

Having worked with Sky, BT, Channel 4 and many others, we’ve found that the way services group content does not always align with the way a user actually searches for it.

'Sub-brands' are supposed to define how the content is consumed and communicate where it comes from. For example, whether it is free, included in a subscription, TVOD or premium. Similarly, where it originated from,  ITV1 or ITV4, E4 or More 4, etc;

However, in most scenarios consumption method or content provenance simply don’t matter when the user’s priority is “I want to watch X’. This is a particularly important consideration for a broadcaster, who has a different relationship with their content than an aggregator of other people’s content.

While personalisation can be a challenge for the editorial nature of broadcasters, in this case, it can help create a flattening of a content catalogue, breaking out of silos and helping customers discover content they might otherwise have struggled to find.