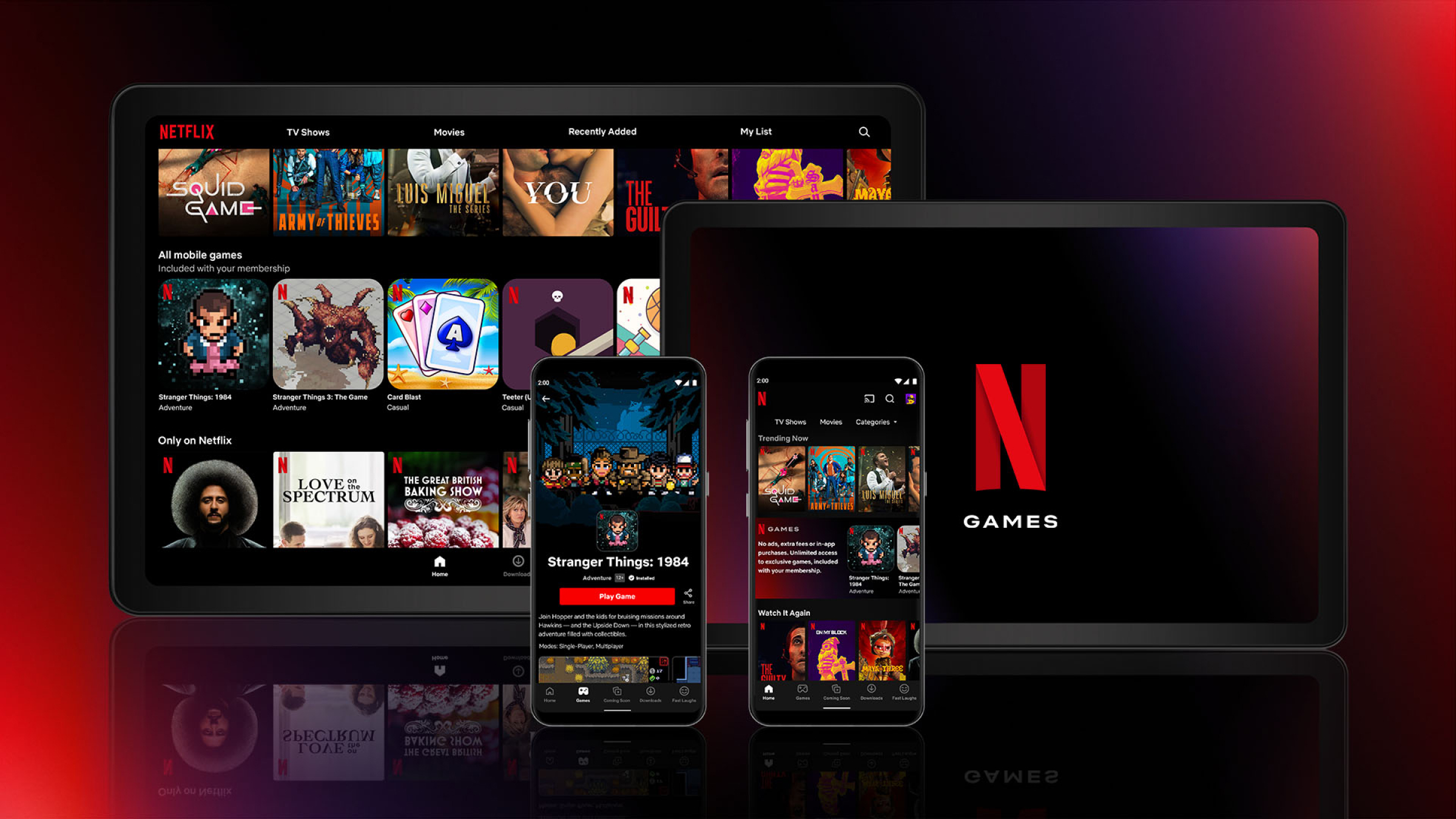 If you're a keen Netflix subscriber, and especially if you’ve used its apps on iOS or Android lately, you’ve probably noticed that the streaming giant has introduced a range of instantly-playable games to the service. These include generic offerings like Card Blast (Casino) and Asphalt Extreme (Racing) but also titles that relate to some of Netflix’s hit TV shows like Stranger Things.

This seems to be a big departure from Netflix’s core product, so the question is why? Is Netflix now turning into a fully-fledged games company? Will other streamers follow suit? And what exactly is the intersection between video and gaming?

#1) Video and Games have Been Friends for a Long Time

Whilst it might be a surprise that Netflix is now doing games, another way to look at it is to ask, “What took them so long?” Gaming and video have cross-pollinated for decades with games like Street Fighter, the Tomb Raider series and Mortal Kombat all eventually becoming movies. In the other direction, Lord of the Rings, Game of Thrones and various Marvel characters, including Spiderman, have all spawned game versions of their movies.

More recently, Ready Player One, Free Guy and Jumanji, while not based on games themselves, are stories that have blurred the boundaries between the two media. So much so that BAFTA now hosts an awards ceremony specifically for the gaming industry.

From a commercial perspective, this makes complete sense: if you have the IP, why not capitalise on it?

#2) Disney is the Model here, at least in one direction

Disney are the past masters of maximising their intellectual property. Disney is a film studio, a multimedia developer, a content owner, a theme parks operator and a merchandising expert. They're one of the best practice models for Netflix to aspire to.

In the other direction, and when it comes to OTT video, Disney has taken Netflix’s lead in commercial strategy (SVOD), product development (at this point, which OTT services don’t look like Netflix?!) and technology (Netflix builds and maintains most of its services in-house; in 2017 Disney acquired a tech company, Bamtech, to help achieve the same end).

Given the overlap between the two companies, as well as their complementary expertise, could Disney eventually buy Netflix? Watch this space.

In the battle for audiences and eyeballs, Netflix isn’t just vying against other OTT services. The “attention economy” (how people use their leisure time) is also made up of gaming, music, social media, editorial, podcasts, live TV (news and sports) and “experiences” like going on holiday, going to gigs, attending lectures / other social gatherings or even just cooking or practising yoga.